One of the goals of the programme is to motivate the students to study the history of ballet in greater depth, to broaden their horizons and to strengthen their interest in further study of the art of classical ballet and culture in general.

Advantages of the programme and its special features

Students will be offered exchange classes in classical ballet, introducing them to the five styles and schools of classical ballet (Italian, French, Burnonville, Russian, English) and their specific techniques (the Cuban school is to be added in the future). The teachers accompanying each group will give morning classical classes introducing the specifics of their schools, telling about the peculiarities of their styles, showing details, and explaining the basic requirements of these schools and their priorities.

Students will learn the varied repertoire of choreographer Marius Petipa:

Traditional, handed down by the legacy of the Mariinsky Theatre’s dancers and teachers.

The reconstructed, restored from notations from the Nikolai Sergeyev Collection at Harvard University.

Imperial, recorded by pupils of Petipa’s great ballerinas, such as Lyubov Egorova, Matilda Kschessinskaya, Julia Sedova and Olga Preobrazhenskaya, who emigrated to Europe during the revolutionary times of the early 20th century.

Project participants will take part in 5 lectures on the history of Russian ballet:

Petipa’s legacy. What we must know about Marius Petipa’s choreography.

Petipa’s legacy in the world. The fate of the Nikolai Sergeyev Collection.

Participants will  watch the film “MARIUS PETIPA: THE FRENCH MASTER OF RUSSIAN BALLET”. created for the Marius Petipa 200th anniversary in 2018.

Participants will visit the Theatre La Monnaie, one of the oldest theatres in Europe, where Marius Petipa’s stage career began. Students will walk “Petipa’s Way” through Brussels, the places where the first 16 years of his life were spent.

Participants will meet their peers from different countries, expand their circle of communication, and evaluate their level and degree of training, discipline, and attitude towards the profession.

Participants will receive a commemorative catalogue of the event with lectures on the history of ballet and presentations of participating schools.

The participants will visit Brussels, the capital of Europe and Belgium, the crossroads of all European roads. 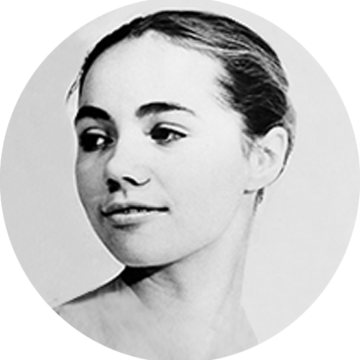 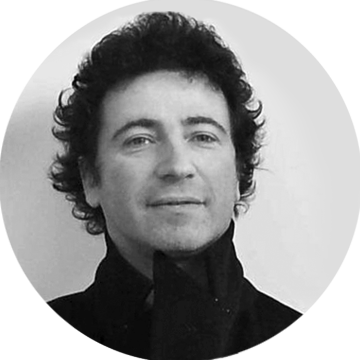 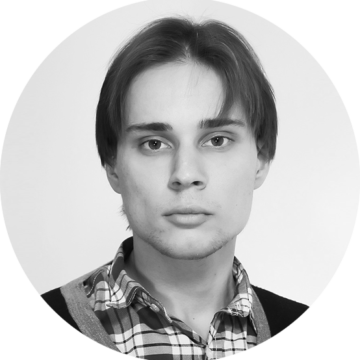 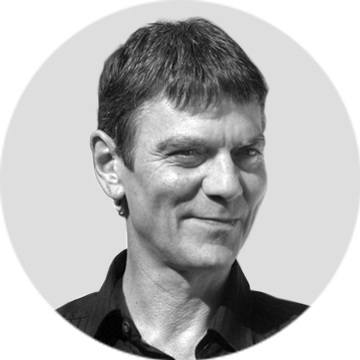 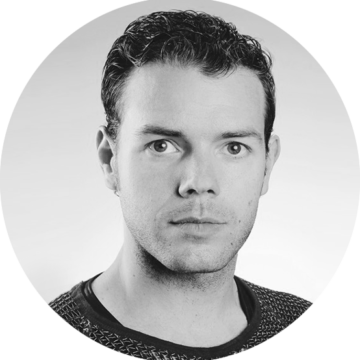